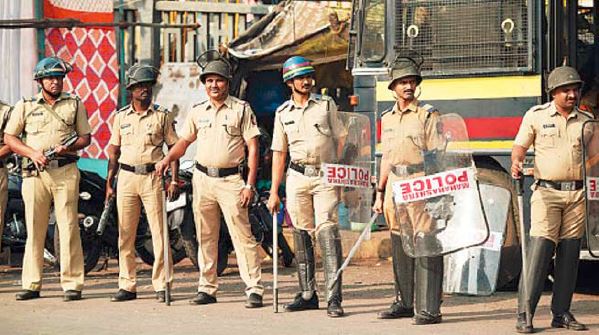 The Maharashtra Police have recorded thousands of violations during the lockdown imposed by the government to curb the spread of the coronavirus with 27,432 violators being booked. The police have also arrested shop owners for illegally opening their shops.

According to the police, they have arrested 1,886 people across the State – 438 of them for violating home quarantine orders, 60 of these arrests were made from the 161 cases of assaulting a police officer for enforcing the lockdown. The police have also seized 12,420 vehicles plying on the road for violating curfew orders. The government had only given the order for free movement to vehicles engaged in essential services. 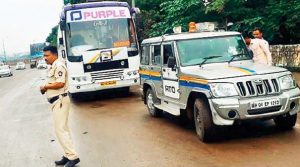 “We are taking strict action against violators who are roaming without any important work or using a fake ID of Essential Service Providers. So far we have arrested people and seized thousands of vehicles all over Mumbai. The vehicles are then returned to the owner after they pay the fine,” said a police officer attached to the Mumbai Police. “We appeal to the people to stay home and abide by the rules. We are making all the necessary arrangements to ensure no citizen is inconvenienced during the lockdown. Kindly coordinate and cooperate with us,” he added.