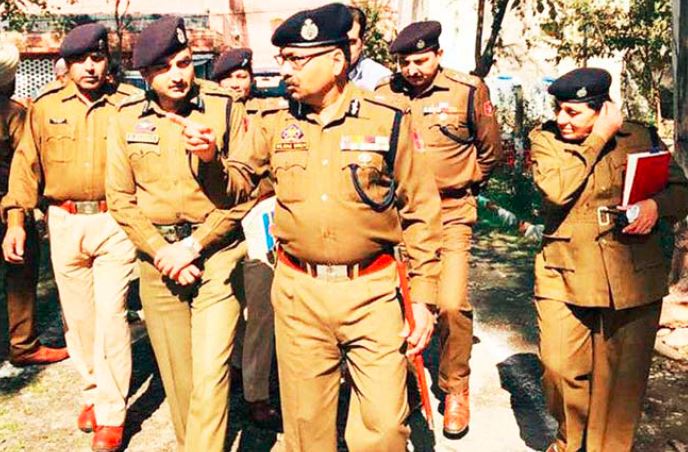 The Economic Offences Wing of the State Police Department, their working style and their modus operandi describe their efficiency and effectiveness in solving crimes registered under their jurisdiction. The EOW, headed by Rajvardhan Sinha, is well-organised and equipped with manpower to tackle the situation and deliver justice to victims of fraud. 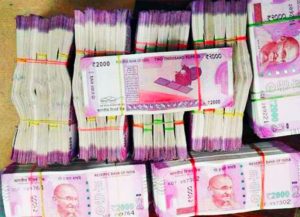 As per data released by the National Crime Record Bureau (NCRB) 2017, Mumbai, has for the third consecutive time, been ranked third among the 19 cities that topped India’s crime chart. The nature of crime has been evolving and economic offences are some of the new crimes hitting headlines every day. EOW or Economic Offences Wing, Mumbai, deals with frauds, scams involving large scale and huge amounts of money in general, and where the public at large have been cheated by fraudsters in particular. Economic offences not only inflict pecuniary losses on individuals but also damage the national economy and have security implications as well. The offences of smuggling of narcotic substances, counterfeiting of currency and valuable securities, financial scams, frauds, money laundering and hawala transactions, etc., evoke serious concerns about their impact on the national security. In this article, we will focus on certain aspects of the Economic Offences Wing of Mumbai Police, their role, functions, etc.

Mumbai Police have a separate wing to deal with fraud cases. The EOW is one of the most effective and efficient wings of Mumbai Police. It is headed by a Joint Commissioner of Police. It is advisable to meet the Jt. CP or Deputy Commissioner of Police in person, preferably by a delegation of victims, and present the written complaint. In today’s world, white-collar is an evolving crime. Every time a new tool appears in the financial area, a new crime takes place.

The EOW is currently in the limelight as they are dealing with multi-billion scams happening in the city, like the Punjab Maharashtra Cooperative Bank (PMC) fraud which came to light in September 2019 after the Reserve Bank of India ordered the bank not to do any business for six months. And also appointed an administrator for the bank.

The Central Bank discovered that the bank had allegedly created fictitious accounts to hide over Rs. 6,700 crores in loans extended to the almost bankrupt HDIL. The charge sheet stated that the scam was of around Rs. 4,700 crores in the primary charge sheet, but the audit report which was presented by the Reserve Bank estimated the bank’s loss at around Rs. 6,700 crores. The move from the RBI had left depositors clueless and in the lurch as they were not able to withdraw their hard-earned money from their account. The withdrawal limit for account holders was initially kept at Rs. 1000 per day, which was later increased to Rs. 50,000. 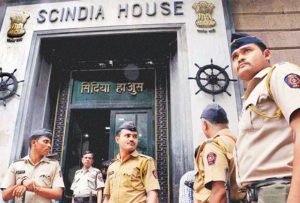 The Economic Offense Wing immediately swung into action and filed a charge sheet in the case. The EOW submitted a 32,9599-page charge sheet against the five persons in Rs. 6,300 crores fraud cases in the Metropolitan Magistrate Court in Mumbai. The charge sheet included the statements of 340 witnesses, including account holders in the bank.

The EOW had successfully arrested all the five accused immediately after the scam was registered. The accused are currently in judicial custody. The total number of arrested in the case is 15. 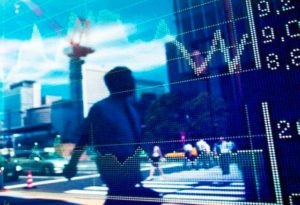 One of the most prominent cases solved by the EOW was Speak Asia when the said company duped its investors of more than Rs. 2500 crores. It is to be noted that recovery, in this case, cannot be estimated as the number of investors was huge, and by the time the case was registered with EOW, a major amount of the money had been moved across the globe. But the EOW was successful in recovering a sizeable amont of money in the form of assets. There are other cases like the National Stock Exchange Limited (NSEL) scam where the fraud amounted to more than Rs. 5,600 crores. The amount recovered was around Rs. 5,500 crores by securing the property.

The Wing has been actively solving cases and providing justice to victims of the fraud. “We have been investigating several high profile cases of companies like NSEL, Sai Prasad, Punjab Maharashtra

Co-operative Bank, Maharashtra State Co-operative Bank, Pan Card Club, etc. Apart from this, Speak Asia was one of the biggest scams under our surveillance. In FY2017, a total of 117 cases were registered under EOW Mumbai where the fraud amount was around 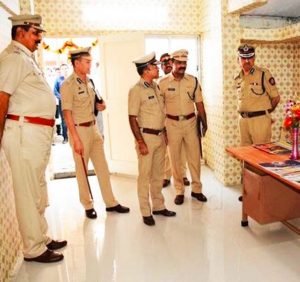 Going by statistics, the number of cases registered between 2013 and 2016 was 618 with fraud amounting of Rs. 20218.7 crores. These included cases of a property dispute, banking investment schemes, chit fund schemes, etc. The cases seem to be on the lower end between FY2017-2020 (till February 11) with 366 cases registered with EOW, amounting to Rs. 48,405.36 crores. Cases like looting by fraud, money laundering, and fake investment schemes were registered.