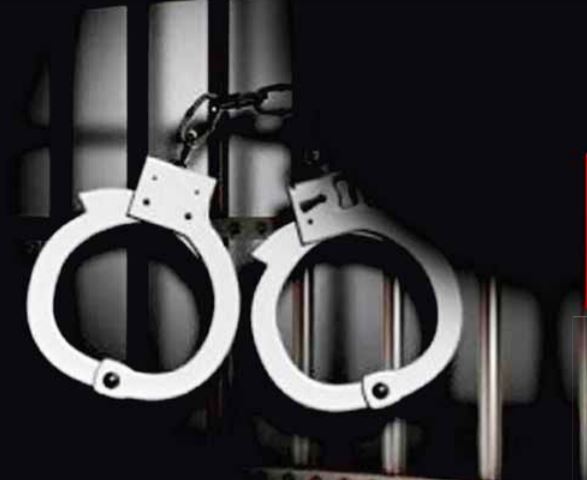 The criminal case / proceeding will be set in motion only after registering the case by the officer-in-charge of a police station. The police have the statutory right to carry the investigation, the investigation before a prosecution is launched cannot be interfered with by the Court either under Section 401 or under Section 482 of CrPC as has been held by the Supreme Court in the case reported in AIR 1963 SC 447. However, the function of the court begins when a charge is preferred before it, and not until then.

It is nowhere mentioned in Cr.P.C about the word “F I R” (First Information Report), but any information recorded amounts first information, based on the information the investigation proceeds. It is to be noted that the Article 21 of Indian Constitution states that “Personal liberty cannot be taken away or Abridges except according to the procedure established by law”.

It means to say that the authorities are bound to follow the rules / procedure to proceed with the investigation of a cognizable offence. In this regard the Law Makers have introduced the procedure in the form of criminal procedure Code 1973 (Act No.2 of 1974) which shall be a guiding factor for all investigating agency. The mandatory provisions of CrPC shall be strictly followed, the police, the courts, are not expected to bypass the mandatory procedure in the matters of investigation, inquiry and trial. 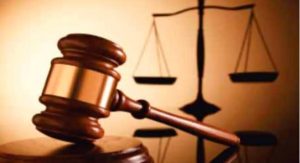 The most elementary aspect is that the procedure prescribes under section 154 (1) of CrPC that, the officer-in-charge of a police station, shall reduce in writing the substance of the information whenever an information relating to the commission of a cognizable offence is given either orally or in writing, once reduced into writing the same shall be read over to the informant after taking the signature of the informant.

It is clear that information about cognizable offence is required to be registered first, and the same to be submitted to the jurisdictional Magistrate, thereby, such FIR sets the process of law in motion. The FIR need not mention the minutes in detail, failure to mention the details of the incident is not fatal to the prosecution case. It is sufficient that if it gives broad spectrum of the incident.

It is thus, stated that investigating agency gets power to investigate in to the allegation of commission of cognizable offences only after registration of the case. Any investigation, steps, any action against any accused alleged to have committed cognizable offence without registration, would be violative of the mandatory procedure prescribed under Cr.PC and the rights guaranteed under the Constitution of India.

The Constitution Bench of the Supreme Court had an occasion to interpret the section 154, 156 & 157 of Cr.PC in the case of LALITA KUMARI Vs. GOVERNMENT OF U.P reported in (2014)2 Suprme Court Cases, I holding that the registration of FIR is mandatory under the section 154, if the information discloses commission of a cognizable offence and no preliminary inquiry is permissible in such a situation, however preliminary inquiry may be conducted to ascertain whether cognizable offence is disclosed or not in respect of such as matrimonial disputes/family disputes, commercial offences, medical negligence cases, corruption cases, the cases where there is abnormal delay and latches.

The Section 154 of Cr PC envisages that the two kinds FIRs i.e., duly signed FIR under section 154(1) is by the informant to the Police Officer and second kind of FIR is one registered by police itself on the information received other than by way of an informant. In both situation registration of FIR is obligatory, the police officer cannot avoid his duty of registering a FIR if cognizable offence is disclosed, the action to be taken against erring officers who do not register FIR or receipt of such information, because, non registration of FIR is clear violation of the rights of the victims and leads to definite lawlessness in the society. 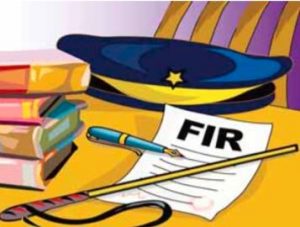 It is however, important to mention that if there is any refusal on the part of an Office in-charge of police station to record the information relating to the commission of a cognizable offence, in such situation, the substance of such information in writing and by post may be sent to the Superintendent of Police, who, if satisfied that such information discloses the commission of a cognizable offence, shall either investigate the case himself or direct an investigation to be made by any police officer subordinate to him in the manner provided under the code.