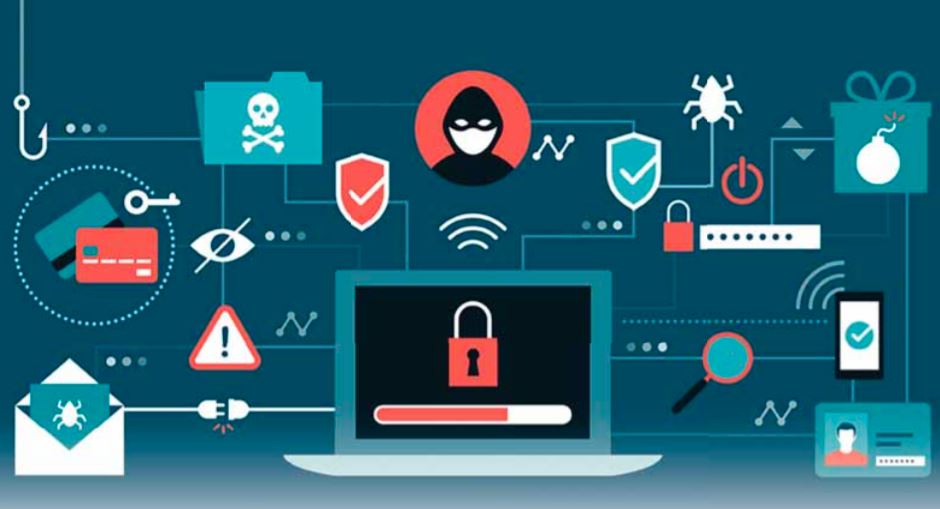 Cybercrime has been escalating and has become a pressing concern for every nation.   Due to rise in cybercrime, globalization of business is affected and business cycle is depleted. Due to increased cases of cybercrime the ill-fated businessmen are losing business, causing them embarrassment and loss of trust of customers. The potential and actual loss caused is huge. The invisibility of crime with no geographical boundary makes it difficult to collect evidence, investigate crime and in persecution of white collared criminals.

The ambit of cybercrimes goes with mens rea and actus reus using the computer system or networks. The operational speeds and magnitude of stolen data, currency and documents are very difficult to detect. 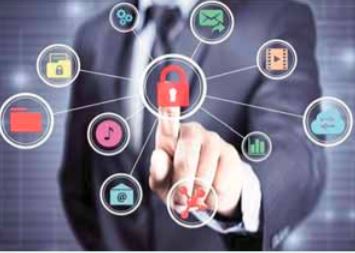 The internet with all its virtues of either innovation or competitive nature is often described as a “kind of dark virtual domain inhabited by a mixture of dissenting computer hackers, organized criminals, extremist political groups and purveyors of pornographic images”.  The main stream of law suffers due to poor regulatory regime of law, openness and boundlessness of the Internet.

The human society has become Internet savvy, everyone accesses, everyone logs on, the enlarged audience affects the commercial hub. Information on the net is mammoth; the required data accessing is equivalent to searching gold in the gold mine, an intricate task.

The cost factor is affected, the cost of getting the required and relevant data is going up. The client legal services rates are increasing which are related to time-consuming research by the practitioners. It worsens the poor patent quality. It adds to the burden on the patent examining authorities the world over to investigate the matter thereby having a negative effect on the prosecution procedure. More information means more problems relating to intellectual property, more copyright infringements and more trade mark violations. 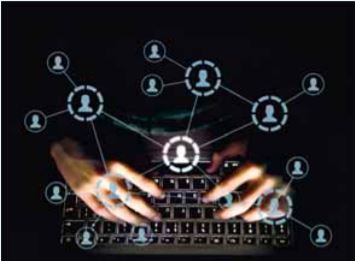 Yet another baneful effect of internet on intellectual property is the day-to-day changing technology that increases cost and accelerated implementation of next-generation patent database and IT infrastructure.

The volatile and capricious nature of the Internet situation has rendered things uncertain.  It being a vast and unfathomed trove of data, many “valuable art citations” would be doomed, many applicants awaiting the fate of patent applications may vanish before its fate is decided by the authorities.  All this renders the patent ideology redundant.

Identifies distinct forms of warfare techniques, that involve the protection, manipulation degradation and denial of information.

These are as follows:

Cyber law is a term used to describe the legal issues related to use of communications technology, particularly internet. It is less of a distinct field of law, in the way that property or contract are. It is an intersection of many legal fields, including intellectual property, privacy, freedom of expression, and jurisdiction. 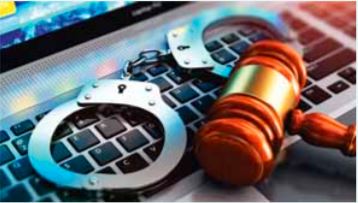 In essence, cyber law is an attempt to apply laws designed for the physical world, to human activity on the Internet. In India, The IT Act, 2000 as amended by The IT (Amendment) Act, 2008 is known as the Cyber law. It has a separate chapter XI titled “Offences” in which various cybercrimes have been declared as penal offences punishable with imprisonment and fine. 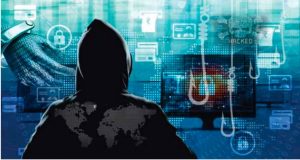 Computers and Internet as Instruments of Crime: 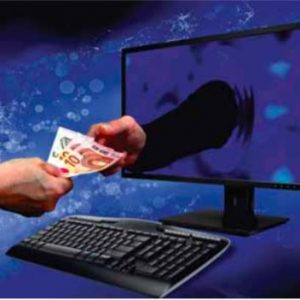 Computers as Targets of Crime:

Cyber Crimes: have become a common hurdle to both social and economic life style all over the globe.  It has Globe as its arena and expanded its role of criminality to play restlessly. Secondly, it is in disguise encouraging even slender thief to scar the face of 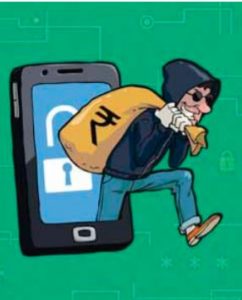 innocent. Since, cybercrime indirectly empowers activities to be criminal in nature online, offences against the confidentiality and integrity of computer data and system; computer-related offences, content-related offences, and offences related to infringements of copyright and related rights have to be investigated and suitable lawful remedy has to be compiled. The other end of cybercrime on line is known to be Veritable legal Siberia –where greed, gambling, pornography and sex will reign supreme on cyberspace.

In order to reduce the number of offences the following recommendations could be followed by the police:

Strategic measures can be devised to control the crimes by using all means of satellite links. And training should be provided to police personnel by well trained authority.