This society is not static and thus, the social evils keep on evolving. To counter this ever-evolving nature of crimes and societal challenges, the police need to adapt and engage in capacity building and decide on the route to be acquired to attain such objectives. Excerpts from opinions of the GenNext: 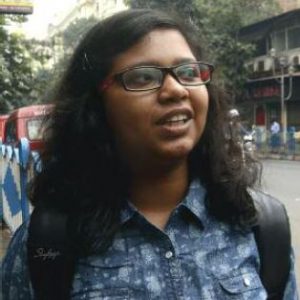 “Police personnel are there to protect us and that is precisely why it’s a problem when the general public feels hesitant in engaging with them. Hence, it is my opinion that cops should be perceived as friends rather than foes and to attain that, the cop should highlight their humane side more often which would greatly help to reduce the unfounded hesitancy among the masses.” 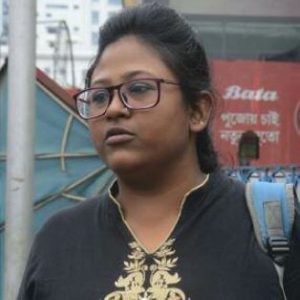 “Police should be harsher towards perpetrators of crimes against women and make sure that their dignity is not violated during cross-examination. Being a young woman and having been to the local police station several times, I just have one simple suggestion for them —cops should be harsher towards the perpetrators of crimes against women.” 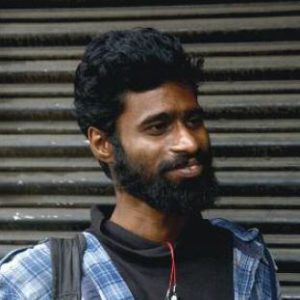 “Community approach is best suited for today’s society as people should be more at ease while interacting with the police. The police are there to help us but sometimes their good deeds get misrepresented and thus, there should be more outreach programmes directed towards this specific aspect of policing”. 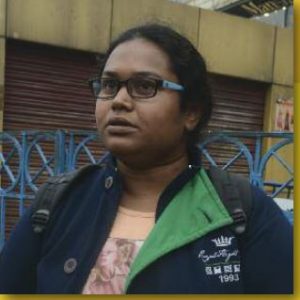 “I will feel more safe and content if there were more patrolling cars and more of a visual presence of police on the streets at night, which there is, but still there are plenty of areas where it’s a tad difficult to access. The police should build up its technological capacity so that when threatened, a victim can instantaneously call on the law authorities and it will also ensure the timely response and prevention of a potential crime.” 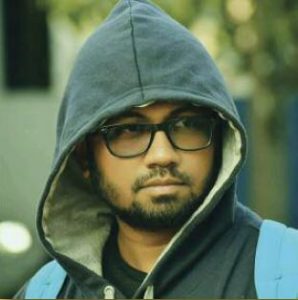 “Police should be given the latest combat gear and every modern resource possible to fight today’s issues. Though I understand that in a democracy, police should have more of a community approach that does not mean that they have to deal with ancient tools which were more suitable in yesteryears and have no utility in today’s times. Modern problems require modern equipment.” 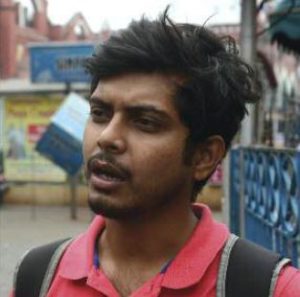 “I think striking a balance between modernization and community outreach would be ideal for dealing with today’s challenges. As a resident of Kolkata, I have noticed the slow but steady improvement in both the City of Joy and West Bengal Police’s capabilities. The change is most certainly welcome but I do feel that there is more that the cops can do especially in the sphere of traffic policing and the acute shortage of personnel should also be dealt with seriously.” 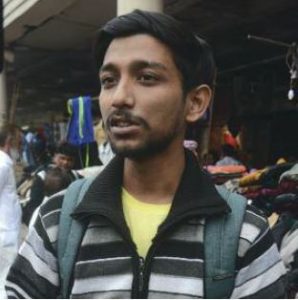 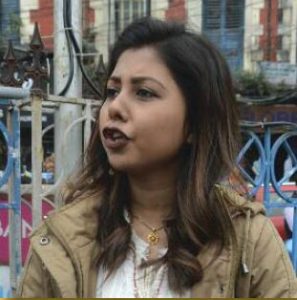